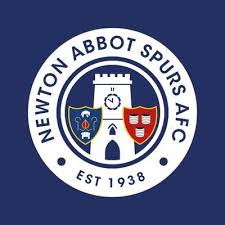 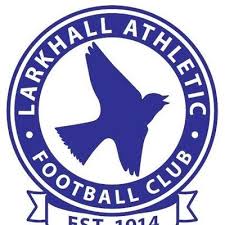 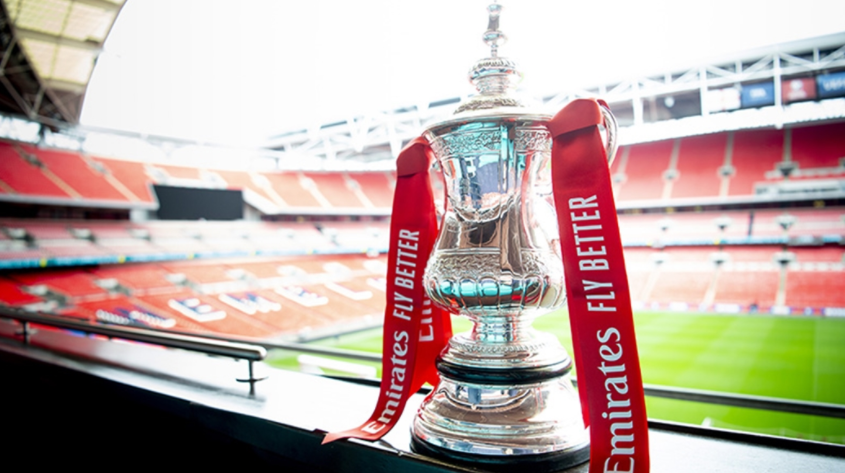 Having failed to get past the Preliminary Round of the FA Cup for the last four years, the Larks booked a spot in the First Qualifying Round with an emphatic 4-0 win over South West Peninsula League side Newton Abbot Spurs.

This was the first time the two sides have ever met and it took a while for the visitors to find their rhythm. Spurs were dogged opponents and the first real chance of the game came after about 20 minutes of stalemate when they won a free kick just outside the area which was well blocked.

The first decisive moment of the game took place on the half hour mark when Dan Demkiv was upended in the Spurs’ box. Lewis Powell stepped up and dispatched the penalty into the top of the net. Energised by the lead the Larks started attacking in earnest, and Lewis made it two from close range. Just a minute or so before half time events took another turn for the worse for Spurs when a heavy tackle from one of the home side on our left back Leon Greenland made tempers flare. Spurs’ full back Kevin Dadd saw red for throwing a punch at Jack Camm and the Larks had a man advantage as well as a two-goal lead at the break.

Early in the second half the home side went down to 9 men after a two-footed challenge on Mike Baker saw the ref reach without hesitation for his red card. Thereafter Spurs had a mountain to climb, and Lewis got his hat-trick when Spurs failed to clear another attack and he latched onto a rebound. Dan Demkiv marked his competitive Larks debut with a fine strike into the top corner of Dom Aplin’s net after a battling performance from the Spurs keeper denied Lewis, Joe Tumelty, and Dale Evans.

Man of the match: Lewis Powell

We have drawn Western League neighbours Bitton at home in the First Qualifying Round. Date tbc.

Another straight red card for Newton Abbot Spurs, now down to 9 men.

Fantastic finish from Dan Demkiv to make it 0-4 to Larkhall Athletic.