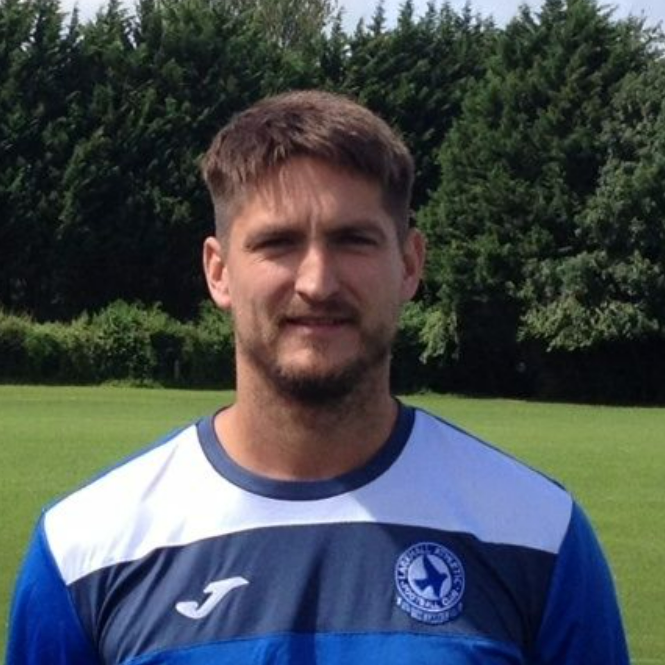 Ollie took over the reins in November 2021. No stranger to the Larks faithful, he was our much valued club captain for a number of years before moving on to Mangotsfield United in 2017, where he became manager. He started his playing career at Exeter City and was in the Paulton Rovers squad that played Norwich in the FA Cup in 2009.

James Moon – assistant manager. James has a long association with the club and has previously managed at Frome Town. He studied sport and exercise science with coaching at university and has a UEFA B licence.

Tom joined the Larks as a player in 2019. On the departure of coach Glyn Jones in November 2021 Tom took over as Ollie Price’s assistant. As well as having had a distinguished playing career at Southern League level, Tom has also acted as caretaker manager at Yate Town 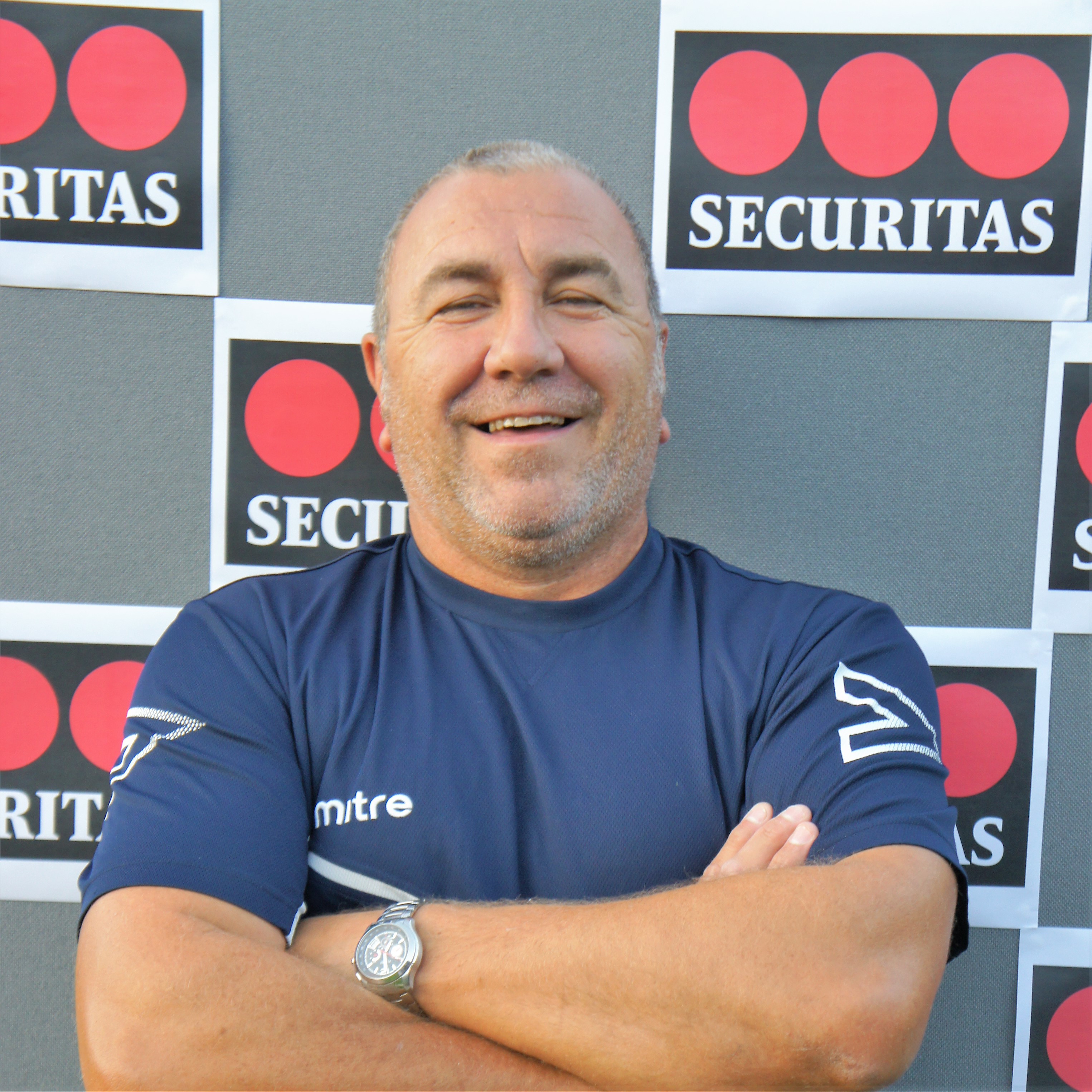 Rob has been a loyal fixture at Plain Ham for many years
as a player, assistant manager of the Reserves, and now equipment manager for the 1st team.
He knows both the club and the local football scene inside out