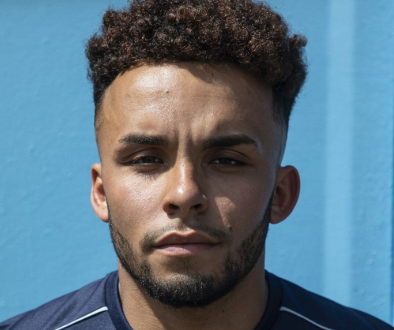 The left-sided player, who possesses good pace to get up and support attacks, joins the Larks from Toolstation Western League Premier Division neighbours Bradford Town.

He was in his third spell at Bradford after re-joining from Westbury United and he has also featured for Trowbridge Town.